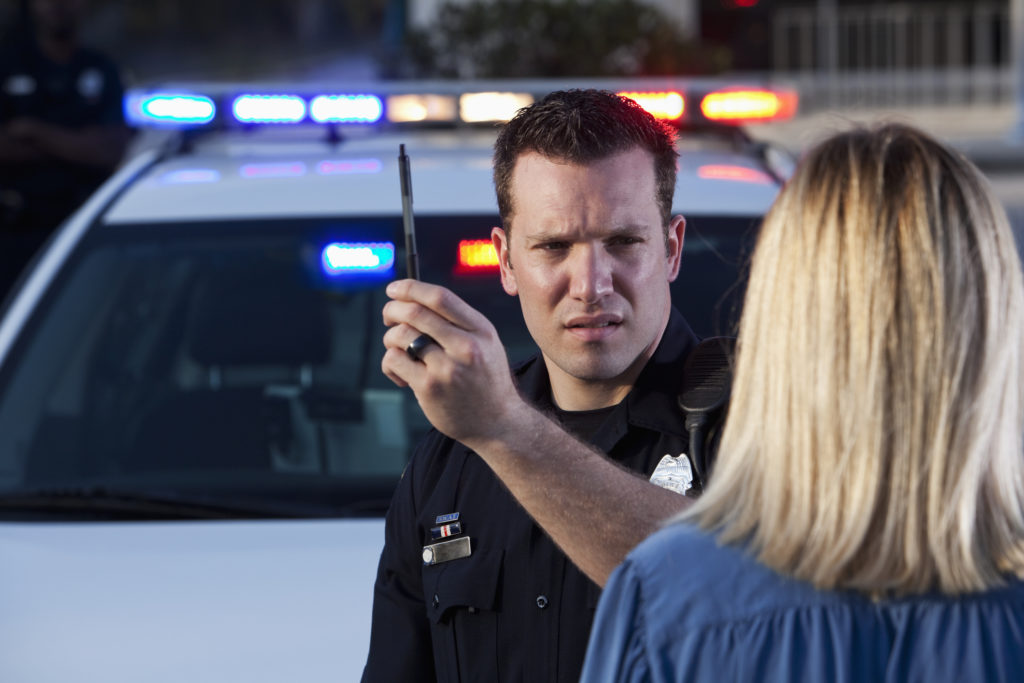 Drake was surprised to see flashing blue and red lights behind him. True, he had just left a party, and he had been speeding on the freeway to get home. But he was sure he was not intoxicated. His night turned from bad to worse after he was pulled over for speeding. Within minutes, Drake was under investigation for DUI; two police officers performed field sobriety tests, then took him into custody.

After blowing a .06 at the police station, Drake was sure he would be released. Instead, the police charged him with a DUI. How can someone be charged with a DUI if the state’s limit for blood alcohol content is .08?

Driving Under the Influence in Washington State

Washington DUI laws are strict, and penalties can be harsh. In the Revised Code of Washington (the “Code”), section RCW 46.61.502 sets forth laws regarding driving under the influence of intoxicating liquor, marijuana, or any other drug.

The second takeaway is what may lead to unexpected DUI charges.

Although the law is strict about drivers, police officers are given a certain amount of latitude when it comes to deciding whether a driver is drunk.

You may be anxious during a traffic stop. A police officer might confuse nervous behavior with intoxication. Even if your breathalyzer test does not support a DUI charge, a prosecutor may rely on the officer’s impressions.

Also, blood tests taken more than two hours after you have driven may be lower than 0.08. A prosecutor can claim that your BAC was much higher while you were actually behind the wheel.

DUI Charges Can Be Filed if You Are Under 0.08. They Can Also Be Defended.

While prosecutors can press charges, you may have some excellent defenses. However, Washington DUI law is notoriously complicated. Make sure you have an experienced DUI lawyer by your side.

Call (425) 747-0582 for a free consultation with lawyer Sarah Cho. Her DUI defense experience has helped many clients successfully defeat DUI charges. From her office located in Bellevue, Washington, Ms. Cho represents clients throughout the Seattle area.

The sooner you call, the faster we can help!