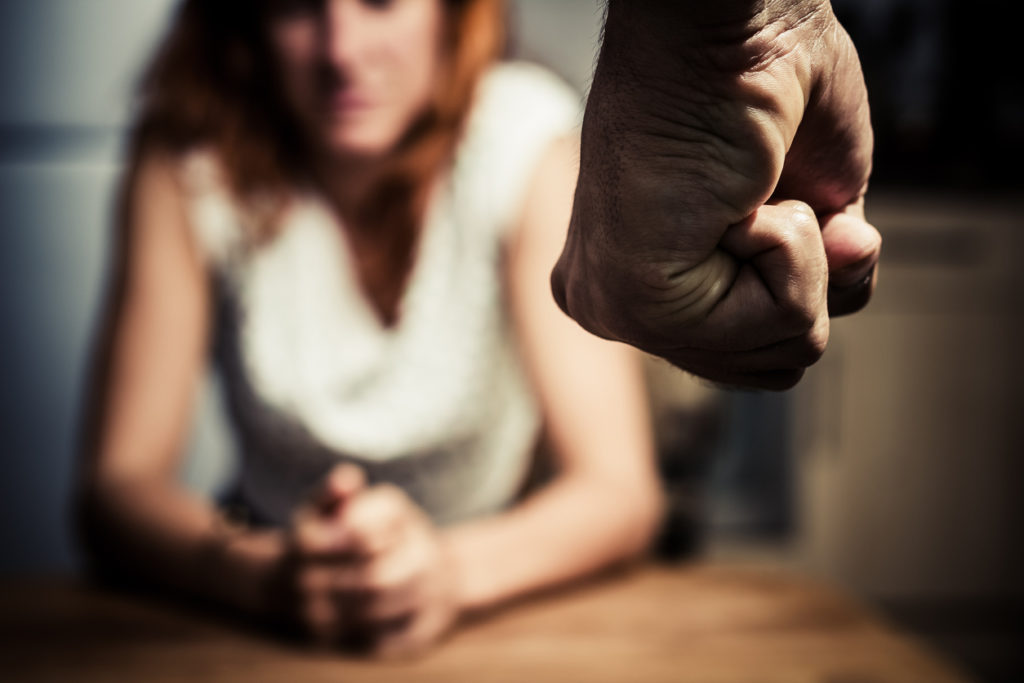 Criminal charges come in various levels and degrees. You’ve probably heard the terms: first-degree murder, gross misdemeanor, and Class A felony. There can even be levels of seriousness or severity within a particular class of crime. For example, an assault DV

When Assault DV Is Charged

Each charge fits a different set of circumstances. For example, an assault in the first degree involves an intent to inflict great bodily harm. Assault in the fourth degree is a much broader term that could involve touching someone in a harmful or offensive manner.

When an assault victim is a family member or member of the household, the designation “DV” for domestic violence is added.

Consequences of an Assault DV Charge

The obvious consequences are set out in Washington law. Someone charged with an assault DV charge may face thousands of dollars in fines and years in prison.

In addition, having an assault DV charge or conviction hanging over your head could have other effects on your life, including:

The consequences for an Assault DV charge can be life-changing consequences despite the sometimes “he-said-she-said” nature of the alleged crime. However, a skilled criminal defense attorney could help you get the best possible resolution for your case.

If you have been charged with Assault DV, contact a Washington criminal defense attorney immediately. You need someone by your side who knows how to handle such a serious charge.

Call (425) 747-0582 for a free consultation with lawyer Sarah Cho at Peak Justice. She gladly uses her experience and training to assist clients like you. From her office located in Bellevue, Washington, Ms. Cho represents clients throughout the Seattle area.

Defense You Can Trust When Your Future Is at Stake