How to Get Banned from Canada 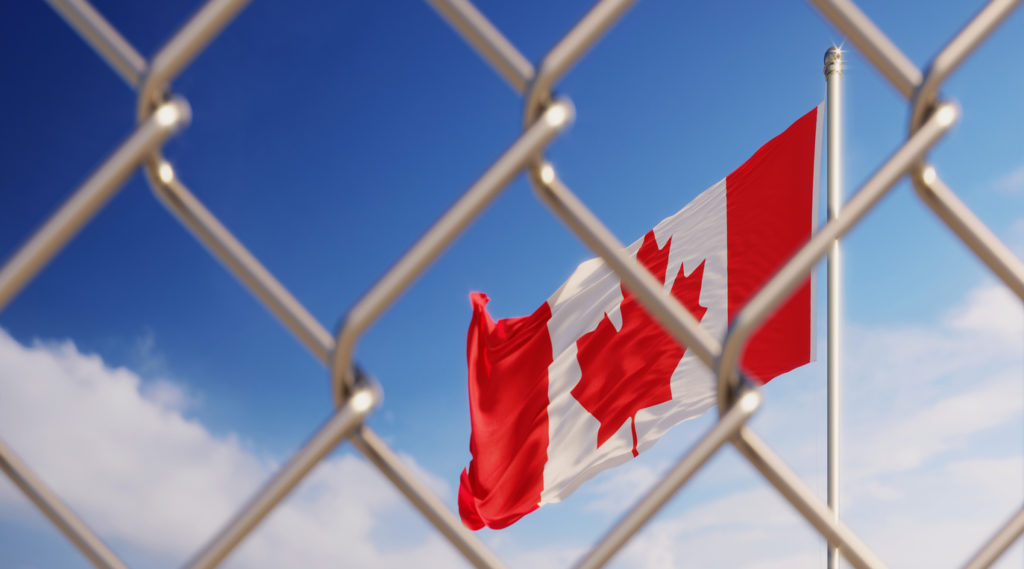 Canadian officials may deny someone entry, refuse to grant a visa, or remove someone for any reason, including:

Even if you meet one or more of the criteria to get banned from Canada, officials may issue you a temporary resident permit under certain circumstances. Generally, you must have a valid, justifiable reason to visit the country that outweighs the reason you were banned.

Crimes That May Cause Problems at the Border

A long list of crimes – some major, some minor — may get you banned from Canada:

Canadian officials classify driving while impaired to be serious criminality. This type of charge can get you banned from Canada even if you have not been convicted or plead guilty.

If you have committed a crime and want to travel to Canada, call an attorney who is familiar with the process.

Are You Worried About Getting Banned from Canada Because of a Criminal Charge?

Some people may regain admissibility through something called criminal rehabilitation. However, the time to address potential travel issues might be while you and your attorney are dealing with the criminal charges themselves.

Call (425) 747-0582 for a free consultation with lawyer Sarah Cho at Peak Justice. She gladly uses her experience and training to assist clients like you. From her office located in Bellevue, Washington, Ms. Cho represents clients throughout the Seattle area.

Defense You Can Trust When Your Future Is At Stake