How to Avoid a DUI 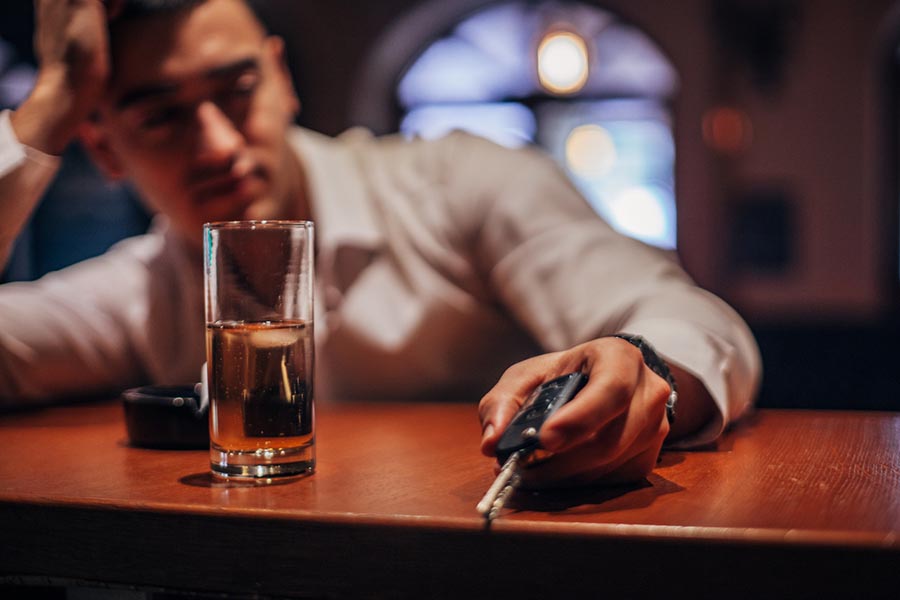 Is it possible to have a good time but still avoid a DUI arrest? In many cases, the answer is yes. Remember the following tips the next time you want to party responsibly.

This statement may seem like common sense. However, it can be difficult to tell if you have had too much to drink. According to 2017 traffic arrest statistics, over 25,000 people who may have thought they were not impaired received DUIs.

You may avoid a DUI by having a plan in place before you indulge. For example, there are alternative ways to get home after drinking include:

You could also just stay put until the alcohol has left your system.

Don’t Give a Police Officer Reason to Stop You

One way to avoid a DUI is to avoid being stopped for any reason. Police often stop drivers because of problems with their vehicles that could have been fixed easily. Being caught for an expired registration or broken taillight opens the door for the police officer to start asking whether you have been drinking.

Your driving behavior may also catch the attention of a vigilant cop. You may run a stop sign or swerve into another lane from distraction, but it may lead an officer to question your ability to drive. If you have been drinking even a little, law enforcement may consider your minor traffic infractions as a sign you are driving under the influence.

If the police stop you, be polite but limit what you say. An innocent comment that you just left a party, or you had a beer may lead to further investigation into your ability to drive. It’s unlikely you will know what your blood alcohol content is, so avoid a DUI by staying quiet – at least until you have spoken with an attorney.

By the way, Washington’s implied consent laws make it difficult for you to refuse to take a breathalyzer or blood test. However, the police are required to notify you that you have a right to refuse and that there are automatic penalties for refusing.

If You Can’t Avoid a DUI, Make Sure You Have an Attorney Who Can Defend You

If the worst happens and you are charged with a DUI, talk to an attorney who knows Washington State DUI laws. There may be cracks in the prosecution’s case against you or mitigating factors that work in your favor.

Call (425) 747-0582 for a free consultation with lawyer Sarah Cho. The sooner you call, the faster she can assess your case and review your options.

From her office located in Bellevue, Washington, Ms. Cho represents clients throughout the Seattle area.

The sooner you call, the faster we can help!

Previous Post
How to File for a Protection Order
Next Post
How Long Will My DUI Case Take?